The Monopoly Run evolved from an initial idea of Greg's and over the years has been expanded upon by Matt, with comments and contributions from some of the thousands of Scouts and Explorers who have taken part in the event since 2007.

Initially, it was designed as an activity for our district Explorers as a great way for them to do something different in London. We started small and used whiteboards and simple excel spreadsheets to keep track of the day, with each of the teams checking in their locations by phone. This wasn't to last very long and with the expansion of the event to include Scouts, it was quickly identified that an electronic system was needed in order to control the day and manage the multiple simultaneous games that we had started to run.

Within a few years, the interest generated by the game rapidly increased and groups from up and down the UK began registering to join us on the Run. Each subsequent year saw the numbers increasing and this provided us with a big challenge: we had to look at ways in which we could scale the event and still provide everyone with a responsive experience.

The central control of the game, from booking in teams to verifying their locations throughout the day, evolved from manning a few mobile phones to the creation of a fully working temporary call centre in our Scout Hut. When it became apparent that even with thirty 30 people answering phones, we just couldn't answer the calls quickly enough, we again turned to technology to help us. We created a brand-new mobile app, specifically designed and built for the event over several months. The new mobile app and the backend management system not only took the pressure off the original phone-based system but enabled us to introduce new ideas, such as allowing teams to make all of the locations in one day (if they have the stamina), something that just wasn't really possible before.

For us, the day is about having fun and creating a reason to visit some of London's well-known (and not so well-known) locations. For some of the participants, it's the first time that they will have been able to visit London and they do so as part of a large Scout/Guide-based event with their friends - what a great way to experience the city - as part of a live outdoor event.

Key milestones for the Monopoly Run

Our First Run
Our small beginnings started with 10 teams, and a simple excel spreadsheet. With the event being for Explorers in our District.

Move over to an electronic system
With the popularity of the Run growing and the introduction of Scouts being allowed, we upgraded our system to a bespoke system.

Welcoming Guides and going large
The time had come where we rolled the event out to Scouts and Guide from the whole of the UK.

Introduction of the App
Once again with the ever-increasing numbers, we moved over to a new type of technology, a custom Monopoly Run app, cutting down check-in times, drastically. 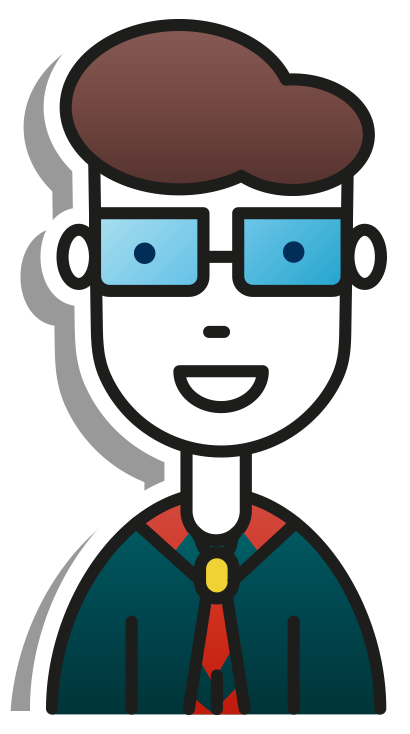 Just some of the feedback from previous Runs.

Putnoe Scouts
Bedford
Our Lion & Tiger Scouts had the best day as they joined hundred's of other Scouts from across the country to take part in - @monopolyrunlive Go, Scouts!
Alan Spackman
4th Worth Scouts
A massive thank you from 4th Worth Scouts. 23 very happy and tired Scouts who have had a great day. See you in 2019!

We have a small but very dedicated team, who organise the Run. 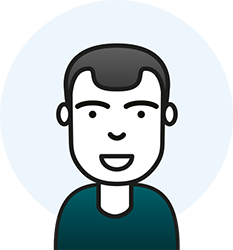 Co-organiserMatt Collins
Matt is the leading developer for the software used for the Run. If it's on the web or it's an app, he's the guy. Alongside Greg, been the powerhouse behind the ideas for the day. 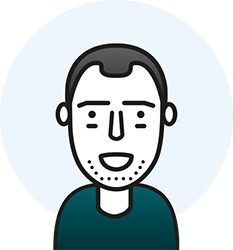 Senior ControllerMark Hughes
Mark works alongside Kris to ensure that we have the right infrastructure to support the day. In the build-up to the Run he can be seen working closely with Matt to ensure everything is in place. 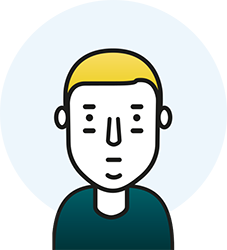 Senior ControllerDave Bland
Every team needs a solid pair of hands and Dave is just that. He actively helps out across the board with technical support, Run admin and also answering any calls throughout the day. 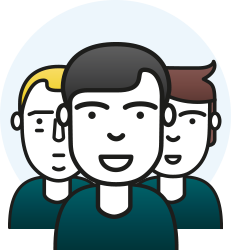 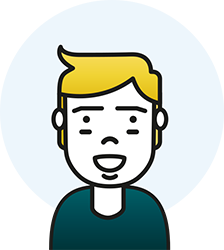 Co-OrganiserGreg "Pirate" Beardsall
Always keen to run a Monopoly-themed event, Greg set-to on organising the day. He can mainly be seen strutting his stuff on the Waterloo concourse and entertaining everybody who attends the Run. 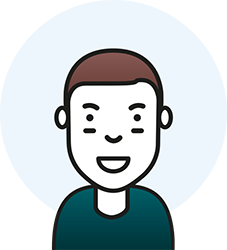 Senior ControllerKris Rivers
Kris is king of the phones. It's his job to ensure that you are able to get your call answered in the quickest possible time. 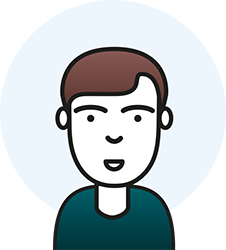 Social MediaAlex Mathieson
Keeping you up to date with everything that's going on is Alex's goal. He loves seeing your photos and messages throughout the day. 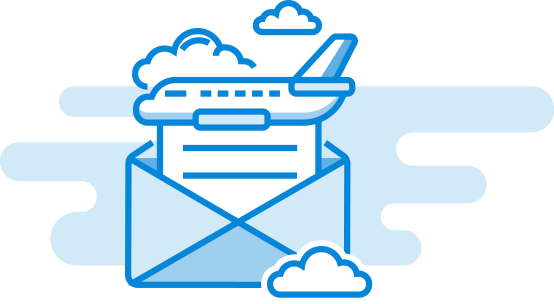 Sign up here to find out all the up to date information about the Run.

Monopoly Run "Live" is an action-packed day visiting all corners of London. Competing against Scouts and Guides from all around the UK.

You will use our custom built app to play Monopoly in real time, using London as your game board. Why not come along and see what all the fun is about, on our next Run.

HASBRO, PARKER BROTHERS, Tonka, Waddington's, the MONOPOLY name and logo, the distinctive design of the game board, the four corner squares, the MR. MONOPOLY name and character,
as well as each of the distinctive elements of the board and playing pieces, are trademarks of Hasbro for its property trading game and game equipment. © 1935, 2012 Hasbro.